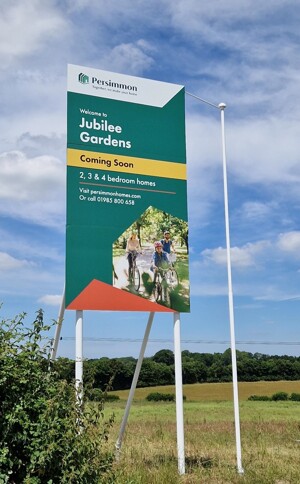 Each class submitted their top three names for the community project, with Dahl Class’ ‘Jubilee Gardens' being crowed the winner.

The developer reached out to all local primary schools in Warminster, and encouraged pupils to choose a name that would help mark Her Majesty The Queen’s Platinum Jubilee. The children at St John’s were given an introduction to the competition on Teams from Persimmon Homes, during which the developer explained what the type of name they were looking for and got the pupils excited about the process.

Dahl Class' Alice Beach (central in photograph) came up with the name 'Jubilee Gardens' after having a discussion in school about what the Jubilee meant and the importance of the landmark celebration. 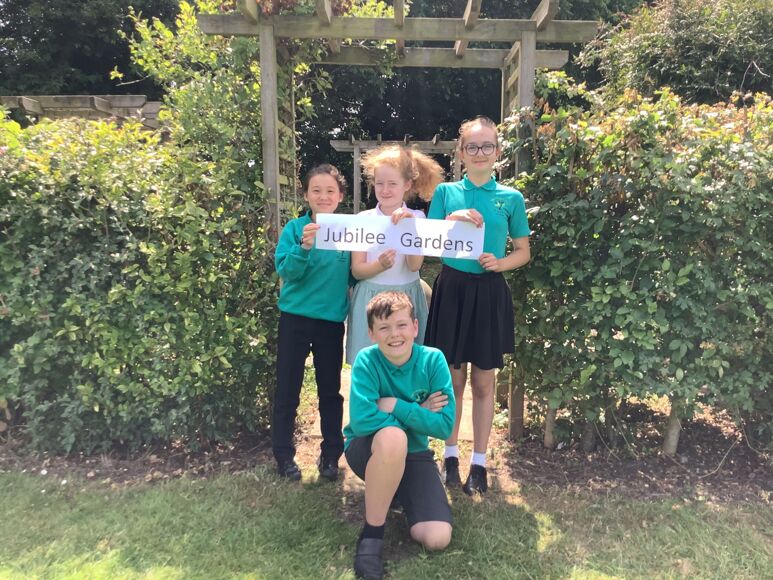 “We were delighted that Persimmon Homes asked us to help name the new development in Warminster. The children took this responsibility very seriously and wanted to make sure the name incorporated the Jubilee but also sounded welcoming and fun. Dahl Class’ suggested name, ‘Jubilee Gardens’, stood out from the beginning and it is wonderful that our pupils have been a part of our community history.”

Jubilee Gardens will be the name for Persimmon Home’s new development in Warminster, consisting of 145 new homes.